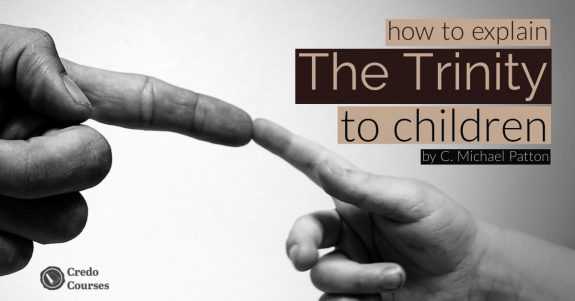 I remember when my daughter Katelynn (who is now 19) was first learning to talk and put one foot in front of another. I remember the first things we tried to get her to say. Kristie was always trying to get her to say “mama.” I was always trying to get her to say “dada.” We were in competition, hoping her first words would express her love toward one more than the other! Kristie won. She said “mama” (but she has been a daddy’s girl every since). Of course, I knew that after she got the essential “mamma” and “dada” out of the way, we needed to move on to bigger and better things. It was now time for her to say “Yahweh”, “Jesus”, and “John Calvin”! Okay, okay . . . maybe we would just start with “Jesus.” It wasn’t long before she would say his name while pointing toward the sky after I would ask “Who created you?” My little theologian.

After another year or two, when she could put a few words together at a time, I taught her the the doctrine of the Trinity. After all, this is the mother of all doctrines. It is arguably the most important theological distinction between Christianity and all other religions (although a good case could be made for the Christian understanding of grace). Since it is so important, God made this really simple, right? Ha!

I got an email a few days ago from a gentleman who wanted help explaining the Trinity to his children. I responded, “I don’t even know how to explain the Trinity to adults!” I wish he would have asked me how to teach the Trinity to children, but he had to use that dreaded word “explain.” To teach the Trinity is easy. You just go to the key passages of the Bible and show how they all say that the Father, Son, and Holy Spirit are all God, are not each other, and that there is only one God. Boom! Then you provide the definition:

“But can you teach me how to explain this to my children?” He asks.

[Michael walks back on stage, picks up the mic and slowly backs off stage, disappearing behind the curtains, never to be seen or heard from again.] 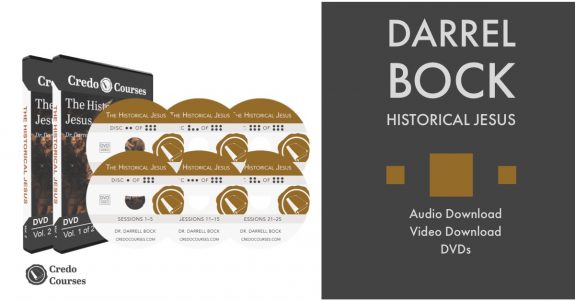 Wrong Ways to Teach Children About the Trinity

Sure, people have tried and tried over the years to make the doctrine of the Trinity easier to digest. Normally this comes by way of one analogy or another. Here are a few of the more popular ones out there and why they are not only wrong, but wrong to ever use:

1. The Trinity is like an egg. This is probably the one I hear the most. However, this represents tritheism (the belief in three gods). Yes, the egg is one egg and has three parts, but each of the substances that makes up the parts (shell, albumen [the clear stuff], and yoke), are distinct. The three parts are not sharing in the exact same nature. They are different.

3. The Trinity is like a three leaf clover. This is a form of tritheism also. While there may be three parts of the leaf that make the clover, each part of the clover is a separate part of the leaf. Each do not share in the exact same nature (what the early Christians called homoousia) as the others. They only share a similar nature (homoiousia). It’s not like the Father, Son, and the Holy Spirit are all of the same species called god. They are all God, sharing in the exact same, singular, one, simple nature that is not composed of any spacial, temporal, or physical parts. That is a mouthful.

4. The Trinity is like one man who is simultaneously a father, brother, and husband. This is an often used (and ancient) analogy, but it only serves as another illustration of modalism. Father, brother, and husband only describe various functions of one person. Each function cannot exist in a simultaneous relationship with each other, can’t talk to each other, and cannot exist in an eternal fellowship with each other. In other words, these are modes of existence, not distinct persons.

There are others like a human being (one human, yet has a spirit, soul, and a body) the sun and its rays, and (my personal favorite) 3-in-1 shampoo! But they all, very literally, fall short of the glory of God. In sum, there is no analogy that we know of for the Trinity.

Some know that these are wrong, but believe that they provide a good “stepping stone” for children. However, I would be very careful with this idea. In truth, they don’t present a stepping stone to anything but the heresy they illustrate. Others may use these analogies as temporary place-holders to keep the questions at bay until their children get older. But, as I alluded to before, things don’t really get any better later on. At best, this methodology can introduce a sense of betrayal when kids find out that the analogies don’t work. At worst, they can make older children think that you are not really well-informed on the subject which causes them to wonder what else you taught them about which you are not well-informed. 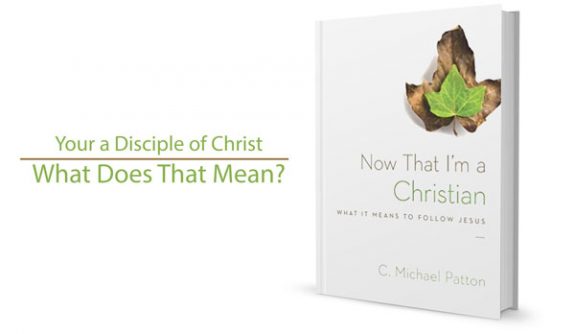 What We Should Really Be Explaining to Our Children Instead

Ineffable. I love this term. I love it most of all in relation to God. It ranks among simplicity and aseity as the top three attributes of God that we often fail to teach.

Too great or extreme to be described by words

Far from stumbling over our words attempting to explain the Trinity to children, we should be using the doctrine of the Trinity to teach them about mystery. Mysteries are things that we don’t know or cannot know. They are things that have not been revealed or are yet to be revealed to us. Many mysteries will be forever tagged with the term ineffable.

I know that God understands the doctrine of the Trinity. It is not a mystery to him. It is not ineffable to him. But I don’t know if he can or will explain it to us one day. It could be one of those things that you can only understand if you are God. Or it could be something that he has withheld from us until a future time. Either way, the Bible says “The secret things belong to the Lord . . . ” (Deut 29:29). This may anathema to our Western minds, but there are so many things we cannot know, no matter how well-studied we are, no matter how high our IQ is, and no matter how many clever analogies we have to attempt to explain them. God is God and being such requires quite a bit of keeping things close to his chest necessarily. I can’t explain what timeless existence is like (and I have so many questions about it), I can’t explain how something can be created out of nothing, I can’t explain how people are elected to salvation but still have free choice, and I can’t explain the Trinity. With each of these, when we have a moment where the lightbulb goes off and we think we can explain them, we have just entered into some degree of error. We need to have a healthy respect for mystery. We need to learn to love the mystery of God. Embrace it, hope in it, find comfort in it, and, most importantly here, teach it to our children.

So, how do you explain the Trinity to children? The only illustration (not analogy) that I use is the Shield of the Trinity (or as my wife calls it just to make me angry Flux Capacitor): 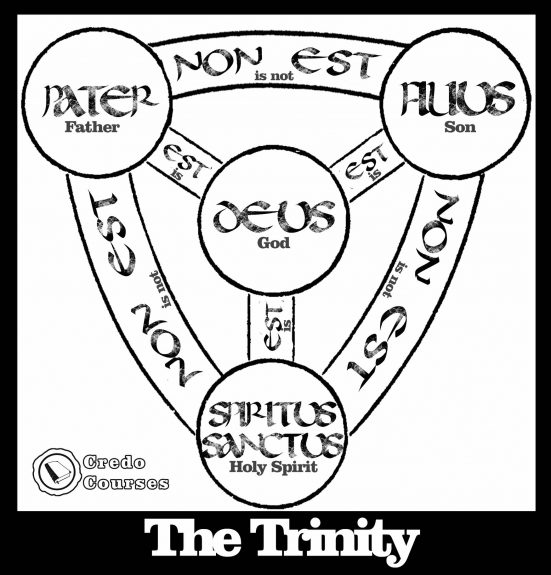 I would go so far as to say that just about any child (of reasonable age) can understand the Trinity just as well the greatest theologian who has ever lived. We can teach the basic facts of the Trinity, but it’s explanation is a great mystery. And far from being a punt, when we teach the ineffable mysteries of God, we have just introduced our children to God’s most awesome characteristics. Use the Trinity to teach mystery.

4 replies to "How to Explain the Trinity to Children"