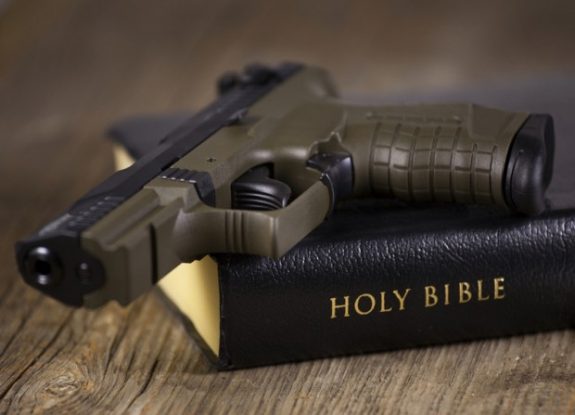 3 replies to "Why Christians Are Ordered to Have Guns"